Did you know Leap Day can occur more often on a Monday, Wednesday or Friday? Statistically speaking, Leap Day can happen 14 times every 400 years. 2008's Leap Day falls on a Friday so today must be one of the 14 in 400! That's a rare and fascinating occurrence - so to celebrate the day, ABS is "leaping" through posts from the past year to showcase some fascinating art beads! 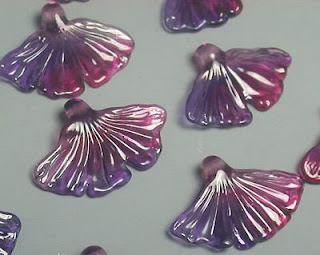 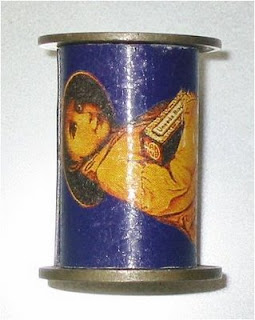 Also on May 16, 2007 Raku Vineyard Beads by Sorta Flowering Designs

Tari Sasser of Clay Buttons is the featured artist tomorrow on Studio Saturdays at "the 'Scene" . Remember to stop by to take a peek inside of Tari's studio! In the meantime, enjoy Leap Day - an extra day in the year to create with art beads!
Posted by Cindy Gimbrone at 7:07 AM